This exhibition represents a proposal for an ambitious, large-scale outdoor installation and community engagement project by Lucas Artists Fellow Máximo González. Over a period of six years, González has carefully crafted a mysterious alter ego he calls “the collector.” Performed by the artist, this elusive figure has traveled the world painting portraits of dead and dying trees. Many of these works are on view here.
​
In July 2016, González undertook a one-month residency at the Lucas Artists Program (LAP) at Montalvo Arts Center. During his stay he traveled to some of California’s most treasured national parks to continue working on this project. At the end of his time at the LAP, González presented a proposal for a new art installation on Montalvo’s grounds. The project will consist of a small cabin nestled in Montalvo’s woods that will contain hundreds of paintings, drawings, and studies of dead, dry, burnt, and cut trees amassed by “the collector.” This Project Space installation is intended to convey how that space might appear once it is constructed. Montalvo’s patrons will be able to visit the cabin, which will become a site for community conversation and workshops about environmental sustainability, the health of our forests, and our role as stewards of public lands. Guided storytelling tours to the cabin will feature tales by writers who take the fictional character of “the collector” as a point of departure to create compelling new narratives. 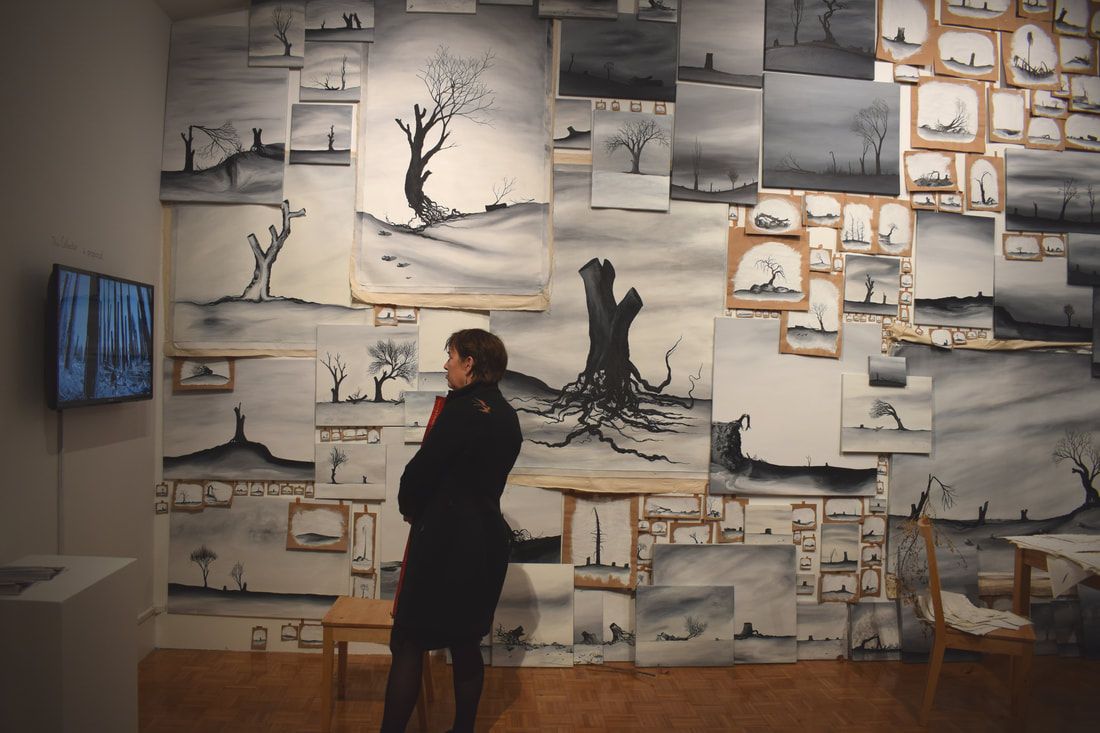 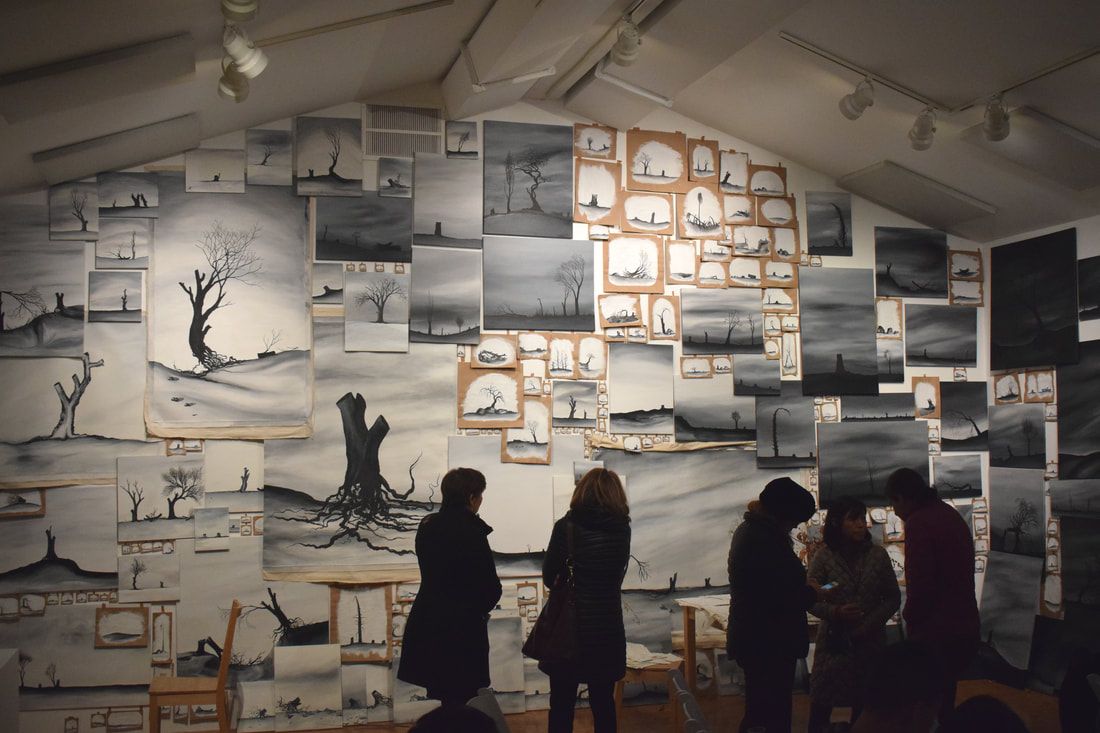 Photo credit: Leah Ammon
Artist Sketches
Click the images to view them in a larger format. 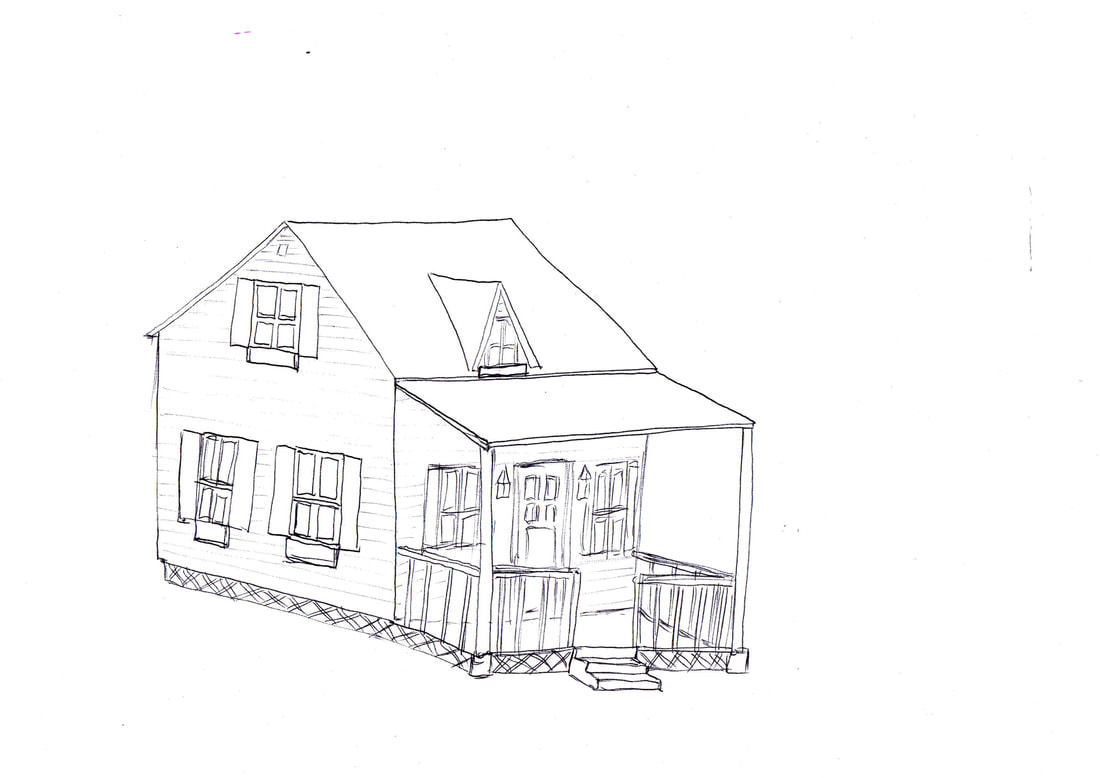 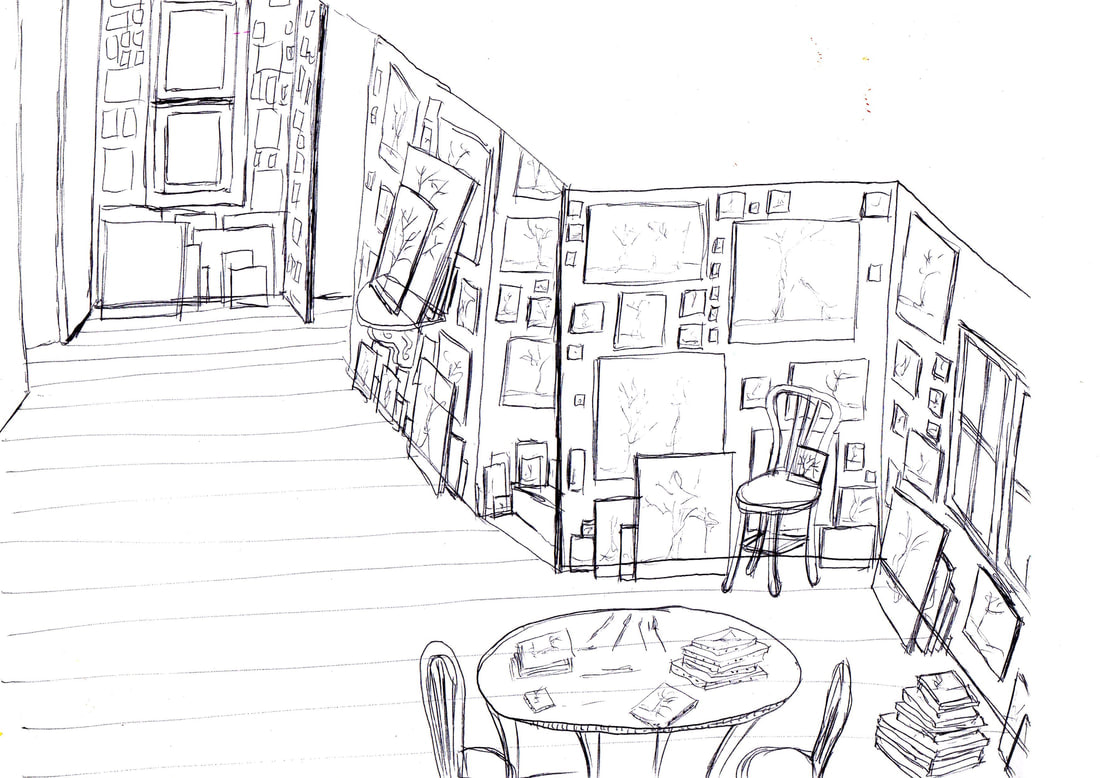 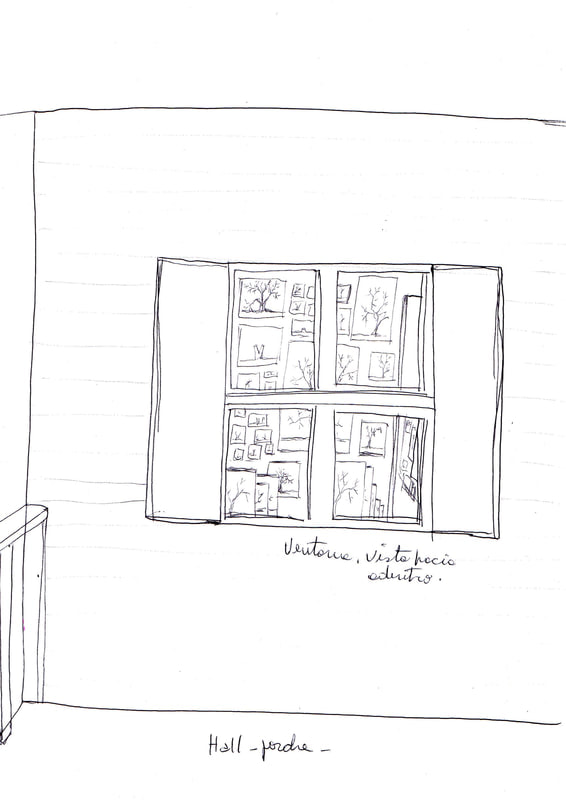 Press Release
Past Events
Related Blog Posts
In the News