Featured on 25 independent public sites around the Bay Area, including Montalvo’s public park and the entry foyer of the San Jose Museum of Quilts & Textiles, lone some includes works by Lucas Artists Fellow Chloë Bass, Modesto Covarrubias, Jane Chang Mi, Leena Joshi, Susan O’Malley (1976-2015), and Alyson Provax. Each artist created work considering the theme of isolation and loneliness in the ever-changing landscape of our urban areas.
Explore the interactive map below to learn more about the works included in lone some. 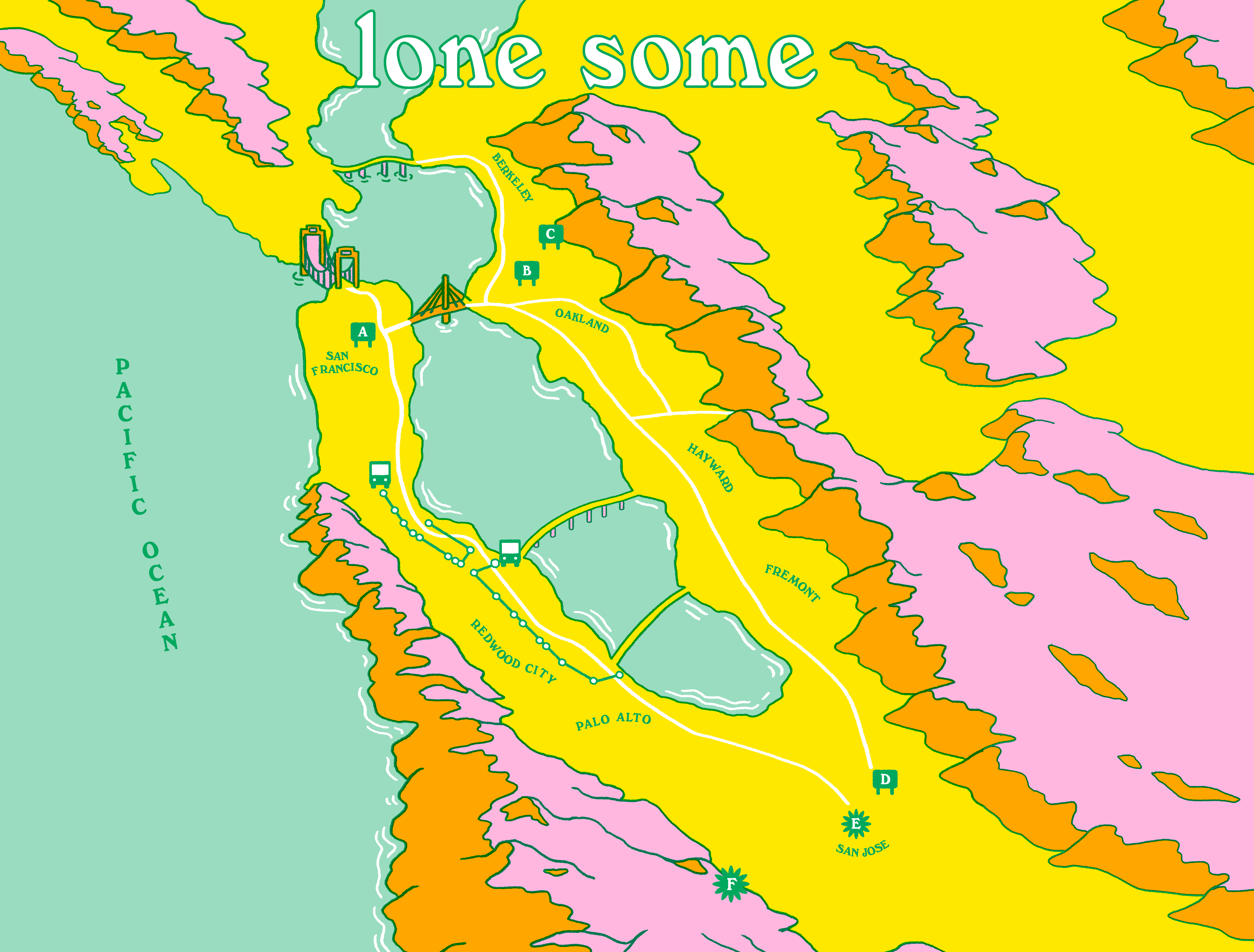 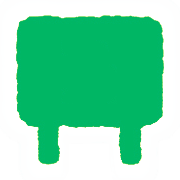 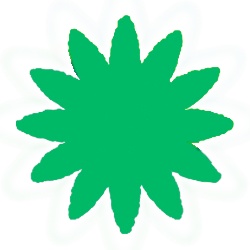 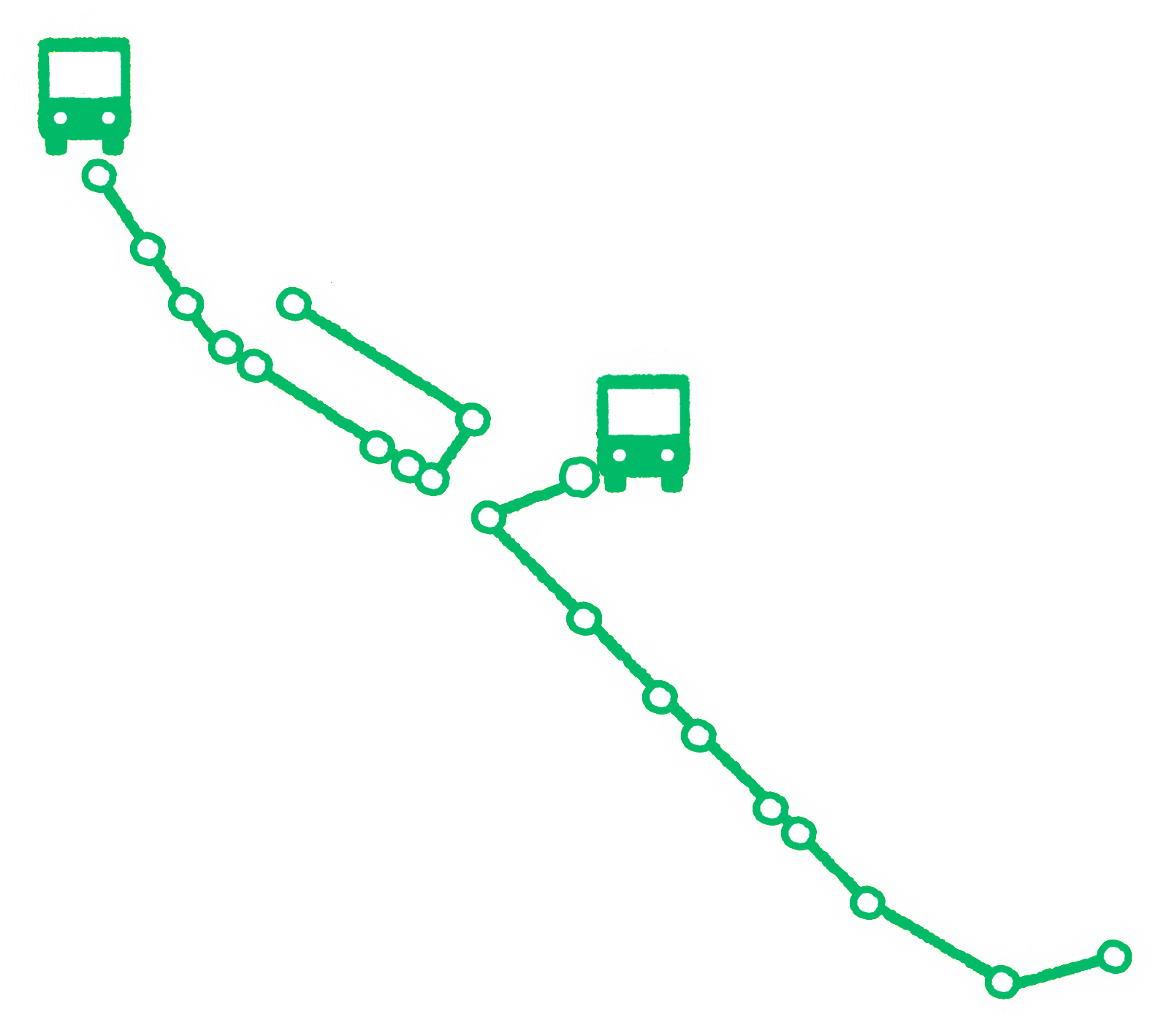 ​Last fall, Montalvo launched the year-long program SOCIAL: Rethinking Loneliness Together, created specifically to confront the growing worldwide epidemic of loneliness. In 2017, the US Surgeon General, Vice Admiral Vivek H. Murthy, called loneliness the “most common pathology” he encountered in all his years of medical practice. In 2018, the UK appointed a “minister for loneliness” to address social and health issues caused by social isolation. In Japan, robots designed to provide companionship are emerging to combat rising loneliness in a country where 40% of its citizens will live alone by 2040. Through workshops, walks, screenings, exhibitions, and new artist commissions on Montalvo’s grounds and beyond, guests were invited to engage with artists and explore solitude while discovering new (and old) ways that authentic connections can be built in the digital world.

Little did we realize how timely this program would become, as all of humanity faces the impact of forced isolation through weeks and months of sheltering-in-place due to the COVID-19 pandemic. As the world adapts to the new norms of social distancing, the works of lone some have taken on even more widespread resonance. Many of these public works will include a phone line for viewers to reach out and connect more closely with the artists, some of which may allow for messages in response to their pieces. lone some would not have been possible without the generous support of Wanda Kownacki, or the inspiration and creative support of the curatorial collaborative Vignettes (Serrah Russell and Sierra Stinson) and their public art series, a lone. lone some is here to remind the isolated viewer – we are all alone together.