Byron ​Au Yong and Aaron Jafferis presented an excerpt from their work entitled Activist Songbook, a collection of 53 original protest songs for voice and percussion, culled from conversations with activists, agitators and other leaders in Philadelphia’s and the San Francisco Bay Area’s Asian immigrant and Asian American communities, and invited the public to join in a communal performance. They also engaged the public in crowd-sourcing a new global constitution for a shared humanity that was performed at the end of the evening.
​
The project, which Au Yong and Jafferis think of as a kind of toolkit for organizers, was inspired by the racially motivated 1982 murder of Vincent Chin, a Chinese American man who was beaten to death in the Detroit suburb of Highland Park.
Image Gallery
Performance Documentation
​What would you include in a new global constitution for a shared humanity?
View ideas suggested by the public below—click on the images to view them in a larger format. 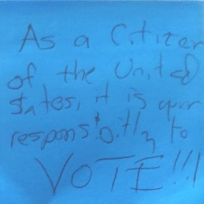 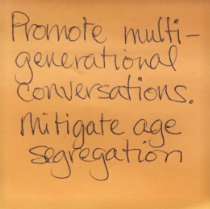 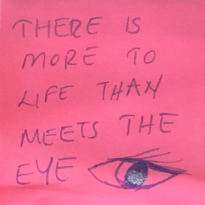 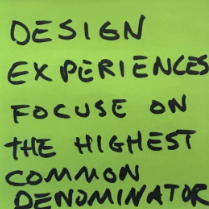 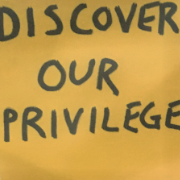 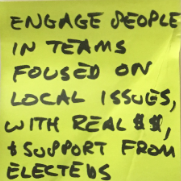 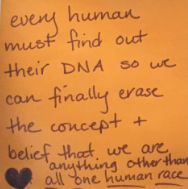 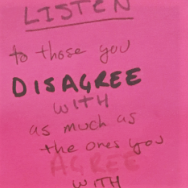 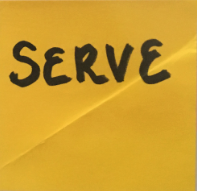 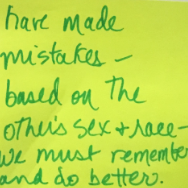 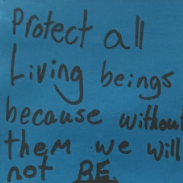 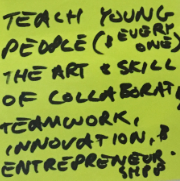 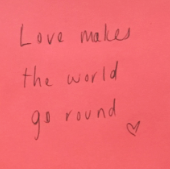 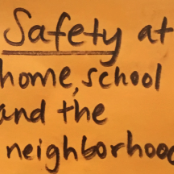 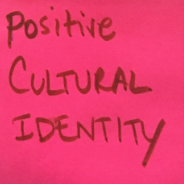 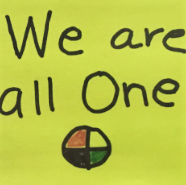 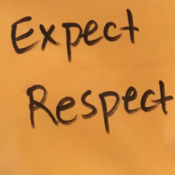 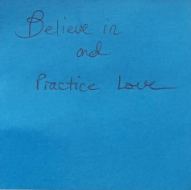 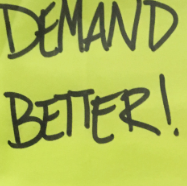 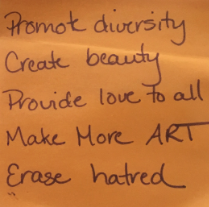 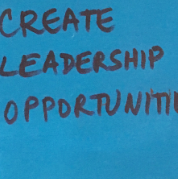 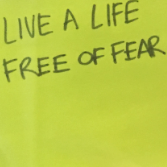 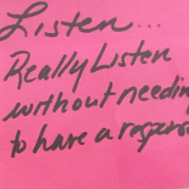 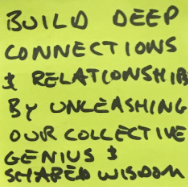 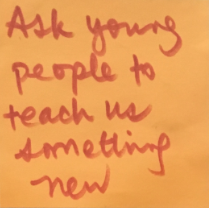 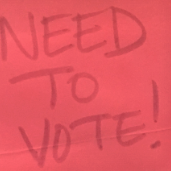 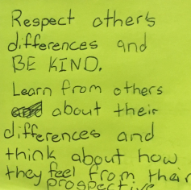 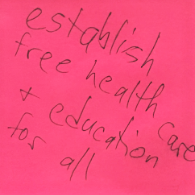 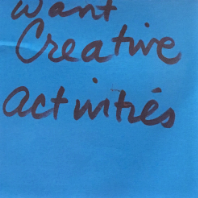 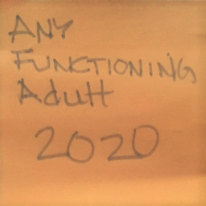